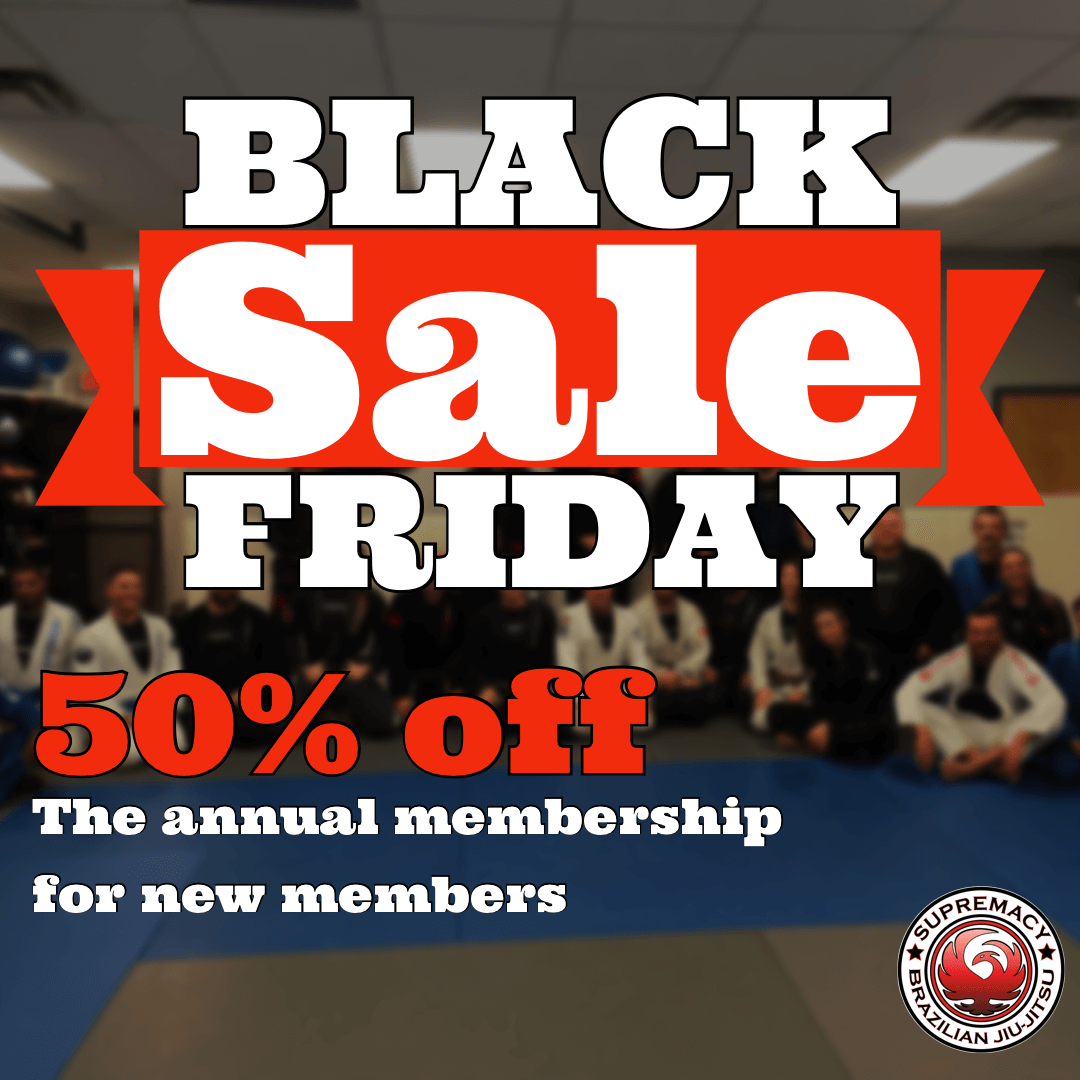 High Profile Martial Artists – Presidents of the Past

Something that I came across that I found super cool was that fact that some of the previous Presidents of the United States actually trained in Martial Arts. There are many types of fighting styles or “disciplines” that make up the term martial arts. There were a couple Presidents; such as George Washington and Ulysses S. Grant, that took to wrestling as means to have fun with their men while on the battlefield. Another grappling art, Judo, was making its way around the United States and was picked up by Theodore Roosevelt. He was very interested in the Martial Art and eventually achieved the rank of 3rd Degree Brown Belt. Lastly, Barack Obama trained in Taekwondo when he was still the Senator of Illinois. It just goes to show you, no matter where you come from or what you do for a living, you too can start a martial art. Come in and try a class at Supremacy Jiu Jitsu today!